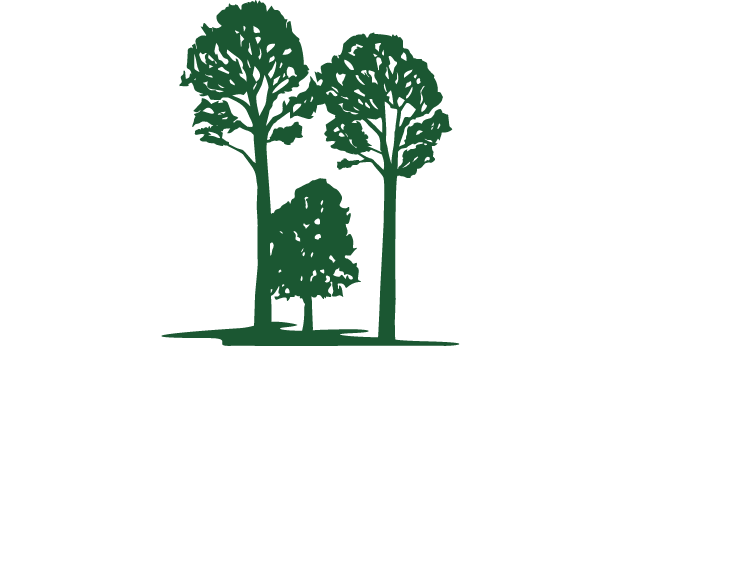 A weed is any plant where you don’t want it.  When conditions are right, some weeds can become invasive, excluding or nearly excluding all other vegetation from the site.  In the southern Appalachians, the greatest threat is usually from plants introduced from other continents at the same lattitude, but in some cases native species can become invasive as well, such as fox grape, Virginia pine, and rhododendron.
  Most of the time, the non-native invasive plants are the most difficult to control and cause the most damage to the forest resource. These species evolved in a similar climate, but have been introduced to our mountain forests where they are free from the insects and diseases that kept them in check in their native ecosystems.  Studies show that non-native invasive plants are one of the greatest threats to southeastern forests decreasing productivity, degrading wildlife habitat, reducing biodiversity, and harming aesthetics.

Eradication of an invasive species is usually not a practical, or even possible goal, but with well-planned use of mechanical, cultural, and chemical control measures, most populations can be reduced to levels that allow the desirable plant community to function well and continue to provide multiple benefits to landowners.  We have over fifteen years of experience treating non-native invasive plants in western North Carolina, and maintain current Pesticide Consultant and Pesticide Applicator Licences (Forestry and Turf and Ornamentals categories).  Over the years, we have developed cost-effective techniques and equipment to control even the most heavily invaded properties.

While controlling invasive plants can be a costly endeavor, financial assistance is available through the Natural Resource Conservation Service’s Environmental Quality Incentives Program (EQIP).  Applications are accepted year round and can be downloaded from the NRCS website.